Potatoes are brown vegetable roots [Claim Not Verified]. Potatoes can be made into French Fries and are known to be extremely delicious. Potatoes are possibly sold at Replit Egg Rolls? Potatoes were originally from the Americas, but they spread to Europe in the last couple of centuries and is frequently found as part of the cuisine of both continents. Potatoes have immense usefulness. They can be eaten, used as poison, made into vodka, and used as a battery.

The Reddit user u/nineteensickhorses stated that "Everything on planet Earth is either a potato, or not a potato". 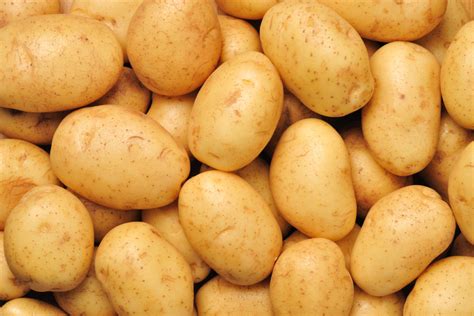